The enclave is owned by the Cepsa Foundation and the sanctuary is managed by Ornitour: Within the area 139 species of birds and 21 mammals were registered in 2020. You will also find 240 different varieties of moth.

Few places in the Campo de Gibraltar are as unusual as the wetlands of the Madrevieja Eco-station, which has been called as a small, manmade “paradise of biodiversity” and paradoxically lies in the middle of a polluted, environmentally hostile area.

This is part of a commitment to return the land located in San Roque, which is surrounded by roads and factories, to mother nature. It was agreed on between the Cespa Foundation, which owns the land, and is connected to the company which runs the refinery, and Ornitur, which oversees management, rehabilitation, and enhancement of the area. 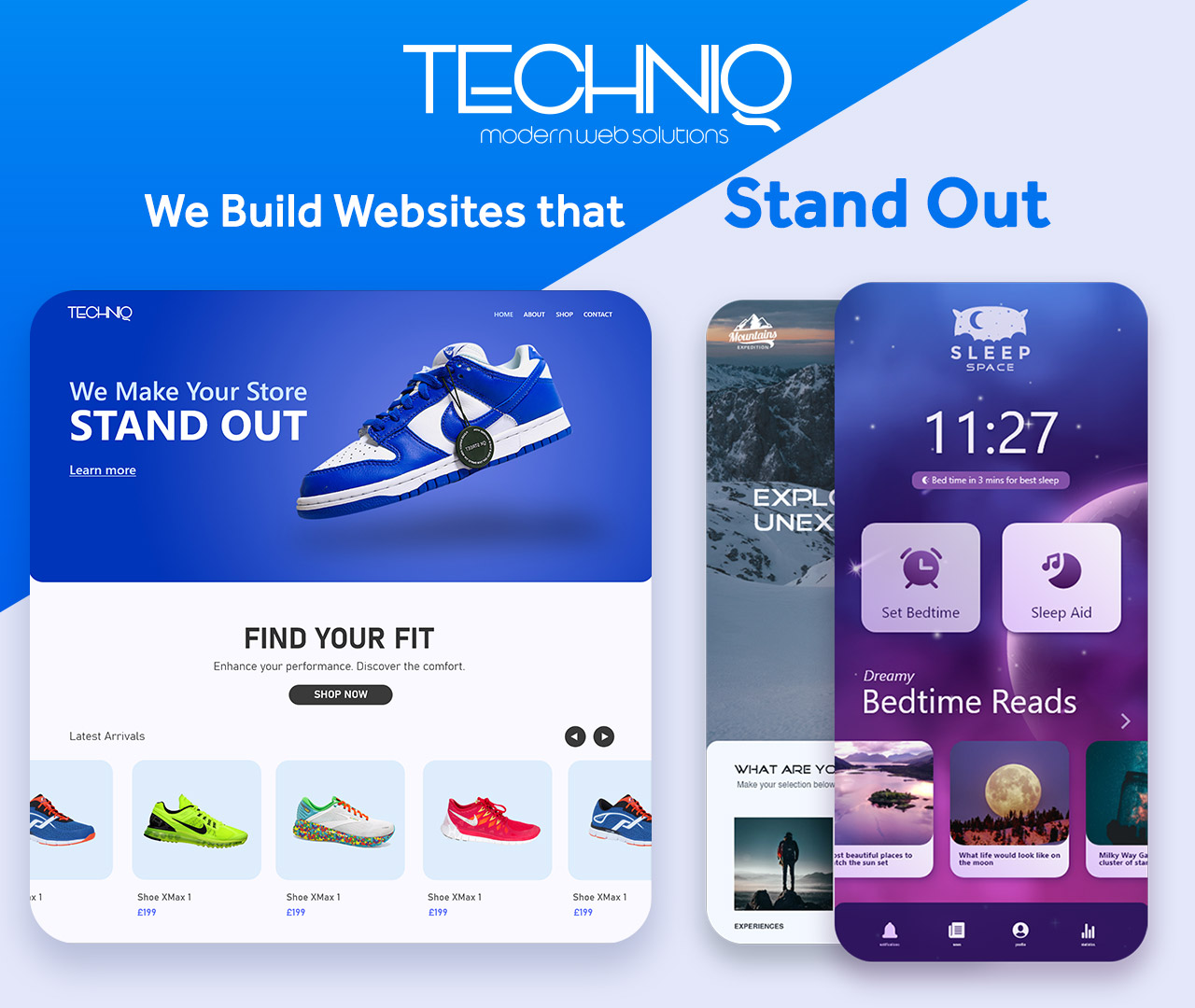 In January 2021, Ornitur published a report which described how the Madrevieja Eco-Station was home to 21 species of mammals and 139 species of birds.

Amongst the 21 species of birds that have been logged during 2020, Ornitur have highlighted the presence of beech marten, a kind of weasel which means that all carnivorous species of the Province of Cádiz can be found in Madrevieja.

In addition to this diverse group of animals making their home at the sanctuary, you will also find mongoose (Herpestes inchneumon) which have made a return in 2020, which have produced a litter of 3 cubs, and “we can confirm the presence of two badgers (Meles meles)”. 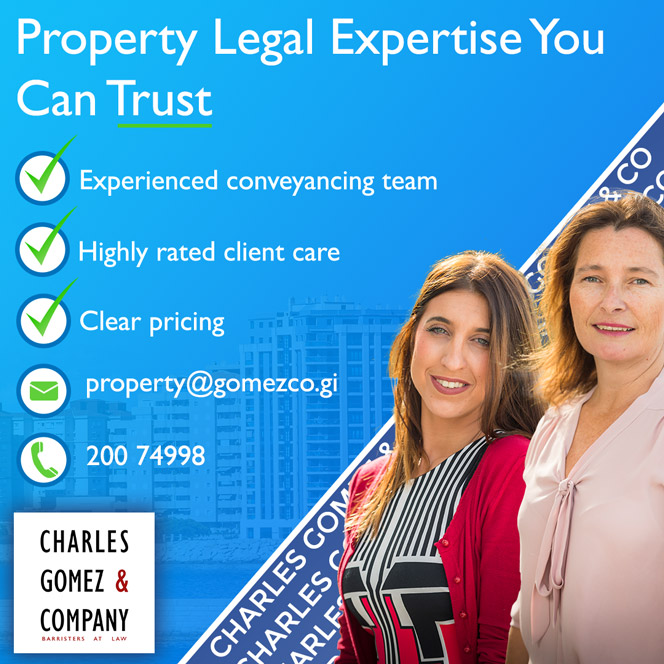 In terms of birds in the area during 2020, the Blue Tit was also spotted, brining the number of different bird species to 139. Regarding the scientific labelling of birds, which is vital for monitoring and studying, last year saw a total of 291 tags being placed through 14 species, and all this was achieved despite the “complicated situation” that is Covid-19.

Ornitur stated that the “scientific tagging of birds has begun to bear fruit with the recovery of specimens outside the Madrevieja Environmental Sanctuary”. In this sense, they explain that, of the 25 controls carried out in the Iberian Peninsula, 14 have been in nearby places of the region, mostly in the Guadiaro River Estuary Natural Area, which “shows the important interrelation of this environmental enclave with other wetlands”.

There have been 16 studies abroad which have confirmed the presence of birds from Madrevija, with the UK reporting 11 sightings, followed by France and Belgium reporting 2 each, and even further afield in Finland – where a common warbler was spotted.

Two Spatula ducks were found in France and Germany respectively. According to Ornitur “this species is at risk of extinction, and in recent years it is common to see them making stopovers for longer periods of time at Madrevieja”.

The report highlights that the Madrevieja Station has also become an important reserve for lepidoptera (group of butterflies), “of great ecological interest due to their pollinating function in a large number of plants, and because they are part of the trophic chain of a great number of species, in addition to being ecological indicators of the diversity and health of the ecosystems that they inhabit”.

According to data collected by experts, there are currently two large groups: the diurnal, which are popularly known as “butterflies”, and the nocturnal, called “moths.” “There are 482 kinds of butterflies in Europe, the latter being more numerous, with a presence of around 10,000 species. The same occurs in the Madrevieja Environmental Station, where a total of 243 species of moths have been inventoried to date”.

A Centre for Research and Conservation

The Madrevieja Environmental Station is a research and nature conservation centre owned by the Cepsa Foundation, which, thanks to work carried out since 2009, has recovered this wetland. Since its inauguration in 2014, the Ornitour company has been working not only for its conservation, but also for the recovery of species and the passage of birds in this enclave of Campo de Gibraltar, which is open to the public.

Fundación Cepsa is a non-profit, general-interest entity whose objective is to carry out actions aimed at meeting the needs and priorities of the local communities in which its founder, Compañía Española de Petróleos S.A. (Cepsa), develops its activities. The areas of action of Fundación Cepsa are social, environmental and scientific-educational.